Presentation: Bari is not only the most populated urban centre of the region, but also a city of multiple aspects, where modern life of offices, industry and traffic meets the genuine traditional style of the Old Town, a peninsula protruded into the Adriatic Sea, with its labyrinth of narrow streets, the smell of food coming from the kitchens, fresh handmade pasta drying on nets by the streets outside the houses, people and children shouting at each other in their unintelligible dialect.
Itinerary: Walking through the mains squares by the border between Old Town and modern districts, we will observe the differences between these two parts of the city. Then we will walk on the city walls along the sea and we will reach St Nicholas’ Basilica, the church where the relics of the saint are treasured. Time permitting (usually a longer tour is needed), we can also have a look at the inside of the Cathedral with its archaological area, and also visit the Castle, built in different visible phases, which also hosts a museum with copies of Romanesque sculptures. The last part of the tour is a stroll through the winding streets of Bari Vecchia’s labyrinth (if you don’t want to get lost, please follow the guide!) and the street called “Arco Basso”, which means “Low Arch”, where tireless housewives spend their days kneading dough and giving shape to the local pasta, the Orecchiette.
Price: € 130.
Not included in the price: there’s an entrance fee only if you want to visit some monuments usually not included in the 2h30’ tour: Cathedral’s archaological area (3€/person); inside of the Castle (it often changes depending on temporary exhibitions, it’s usually 6€ ). 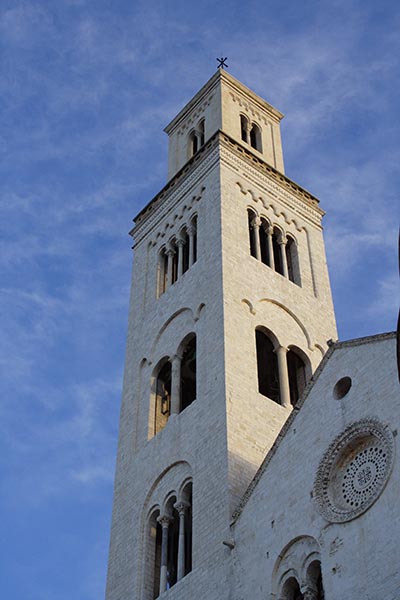 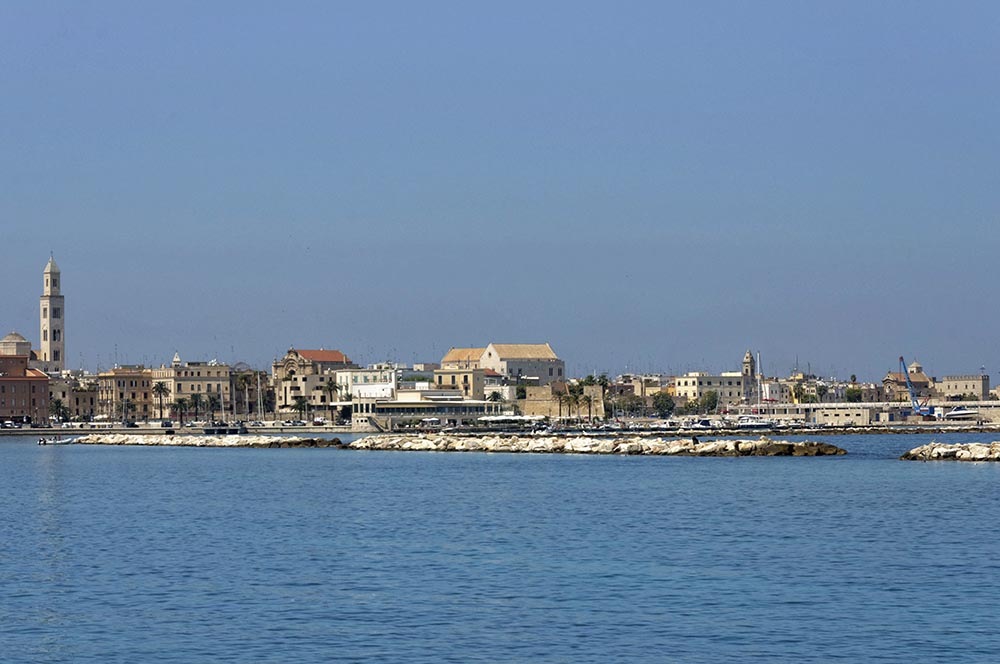